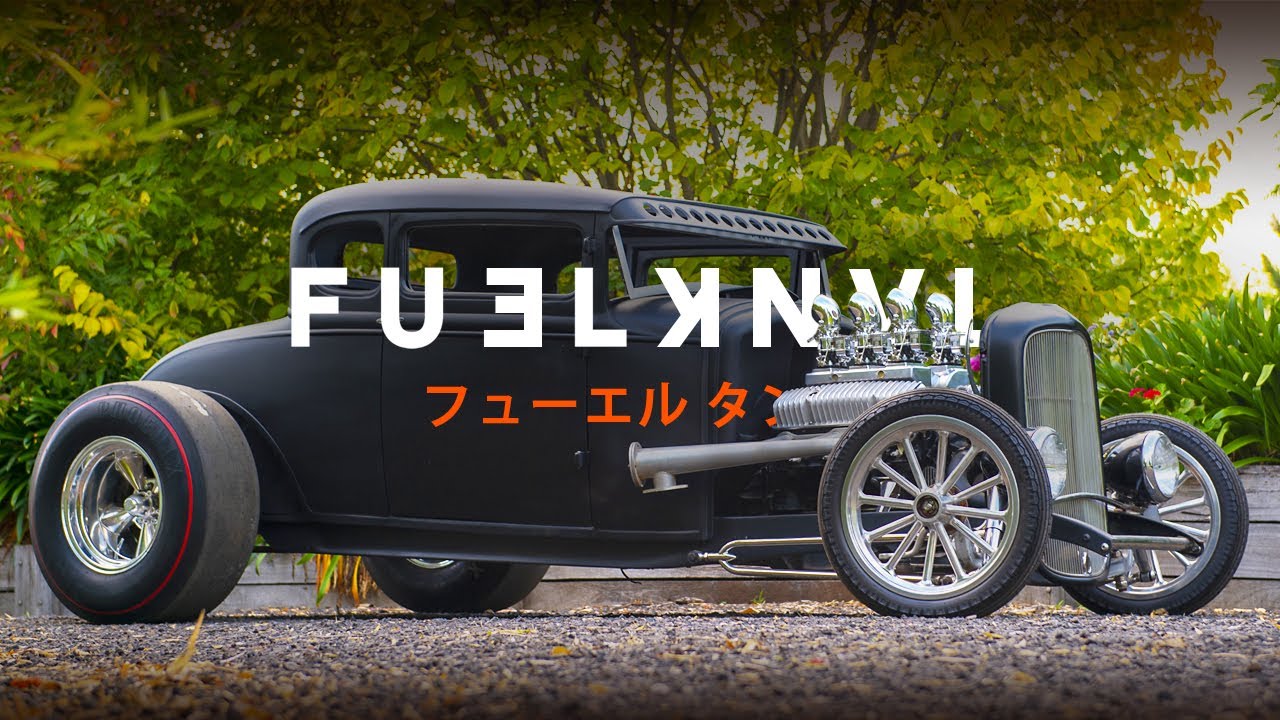 Sean Hammond talks us through his Ford Model A hot rod project that he’s building to look like a 1960s-style show and drag race car.

I think it’s been eight years now and it’s probably 80% done at the moment. My intention is to finish it as a 1960s-styled show and drag car but fully registered. The aim is to have it fully engineered, as legal as I possibly can get it, but still have it look like it could be doing quarter-mile passes.

Originally with this car, I was just going to do the bodywork, paint it and move it on, but unfortunately, the American side of the fabrication wasn’t exactly up to our Australian standards, so it just became a full teardown and rebuild.

Upon purchasing the car, the first thing I did was to start attacking bodywork with the idea that I’d have it repainted and back on the road within two months. As soon as I hit the body with a grinder, I discovered about half an inch of body filler around the whole car. I started discovering rust repairs that were tacked together and overlapped, it just began to become a nightmare. Initially, I had the car back on the road within eight weeks, and we did a bit of a road trip to Sydney. I continued to drive the car and improve it for the next year or so, but I then decided to either sell the car or pull it down. I had a couple of people look at the car, but it wasn’t up to their standards, so I just decided to pull it down. It’s pretty much now an entirely new car… New chassis, almost a new body. Everything’s been redone. It’s very slowly becoming a reality.

The engine is a 1966 327 Chevrolet, a small journal block with six 97 carburettors. It runs about ten and a half to one compression. I’d like it to have around 400 horsepower when it’s finished. The gearbox is an M21 Muncie four-speed, it’s very ’60s-style running gear. The diff is an eight and three quarter Ford unit.

With the wheels and tyres, I really wanted to push the ’60s drag theme. I’ve gone for 18-inch Radir spindle-mount front runners, and the rears are ET, 15 by 10, five spokes with Phoenix drag slicks. All my tyres are sourced from Ben at Antique Tyres.

The main intention or the idea of this build was I wanted to build a very high-calibre car that looked dangerous but was actually very safe. I’ve also tried hard to incorporate people that I consider good friends that are amazing tradesmen to be a part of the build. Basically, anyone who’s had a helping hand in the car has been a good friend, and it’s just made the experience so much more fun. To me, the idea of building a car like this is to have fun. If you’re not enjoying it, you shouldn’t be doing it.—Sean Hammond