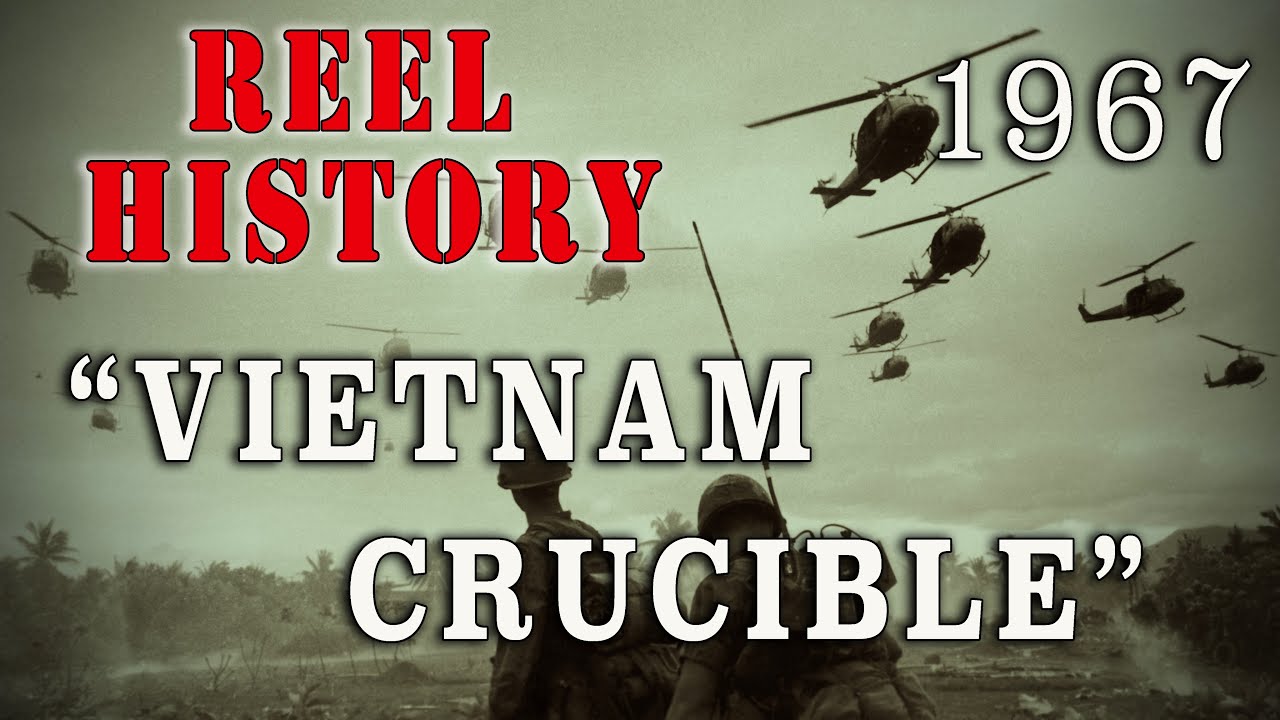 This 1967 episode of the U.S. Army’s “The Big Picture” television series is a report to the American people, presenting a military that faces a unique challenge in Vietnam but is adapting through new technology and tactics to overcome obstacles.

This film tells a story in which the “Crucible of Vietnam” is creating a better army for the immediate task and its overall world-wide mission. It portrays the civilian, as well as the military, situation in the Republic of Vietnam, showing the U.S. military helping the South Vietnam government in development and nation building and in winning over the public.

“REEL HISTORY” – is a new series featured only on this channel to bring back to life (and hopefully to a new audience), original military history films produced during the 20th century… covering topics from all conflicts and branches of the U.S. Military.

“REEL HISTORY” covers battles… military personalities… stories of survival and heroism… and broader stories of campaigns and conflicts produced by or for the U.S. Military. All Original footage. The Real History…

*** ONE WAY YOU CAN SUPPORT THIS CHANNEL! If you love military history, and to collect and model the great warbirds of the past – please visit our friends at Air Models in the UK – Each purchase really helps this channel out: ***