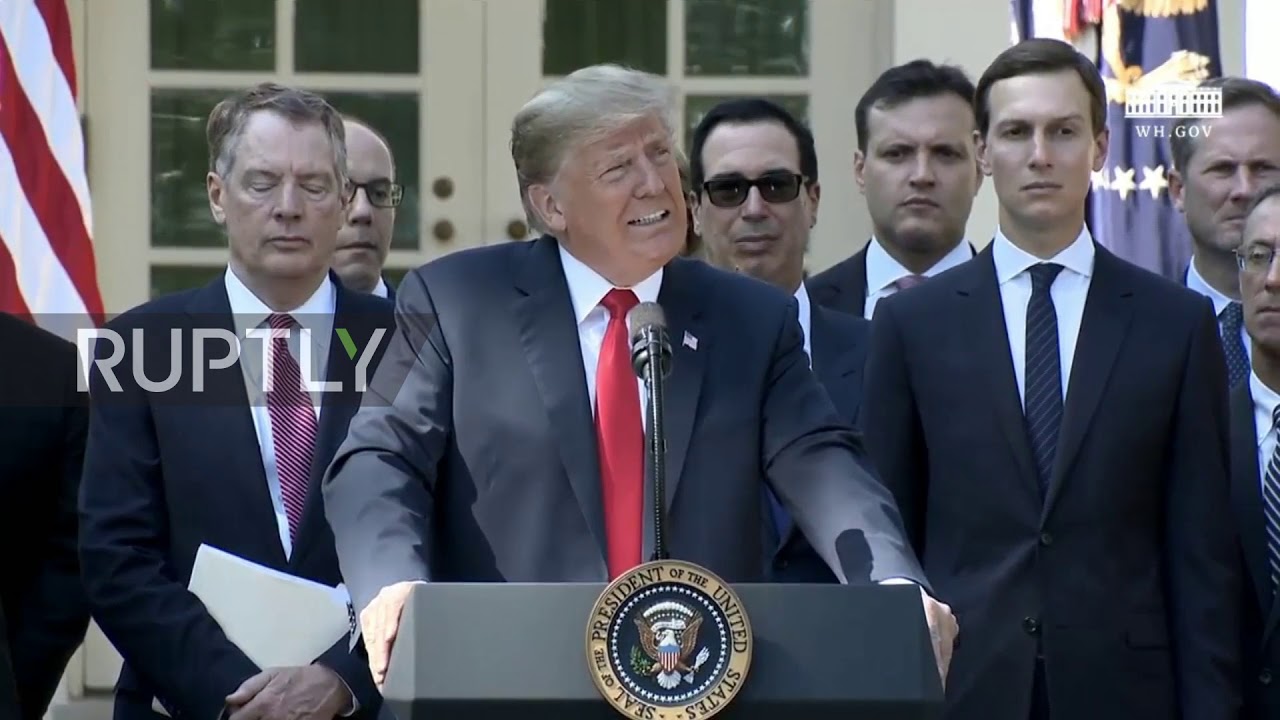 US President Donald told ABC reporter Cecilia Vega “I know you’re not thinking, you never do,” before dodging her question on Supreme Court nominee Brett Kavanaugh in Washington D.C. on Monday.

Trump had just announced new United States-Mexico-Canada Agreement (USMCA), a trade deal set to replace the current North American Free Trade Agreement (NAFTA), and wanted to face questions pertaining to it. When Vega asked about Kavanaugh, Trump refused to answer Vega’s question, saying “what does that have to do with trade.”

When Vega was given a word on Kavanaugh later on, Trump said that the FBI “should do what they have to do” to investigate the case.

Trump later repeatedly said the ongoing investigation caused “trauma” to Kavanaugh and his family, and stressed that he knows of some democrats that are not angels, though he refused to specify anyone by name.