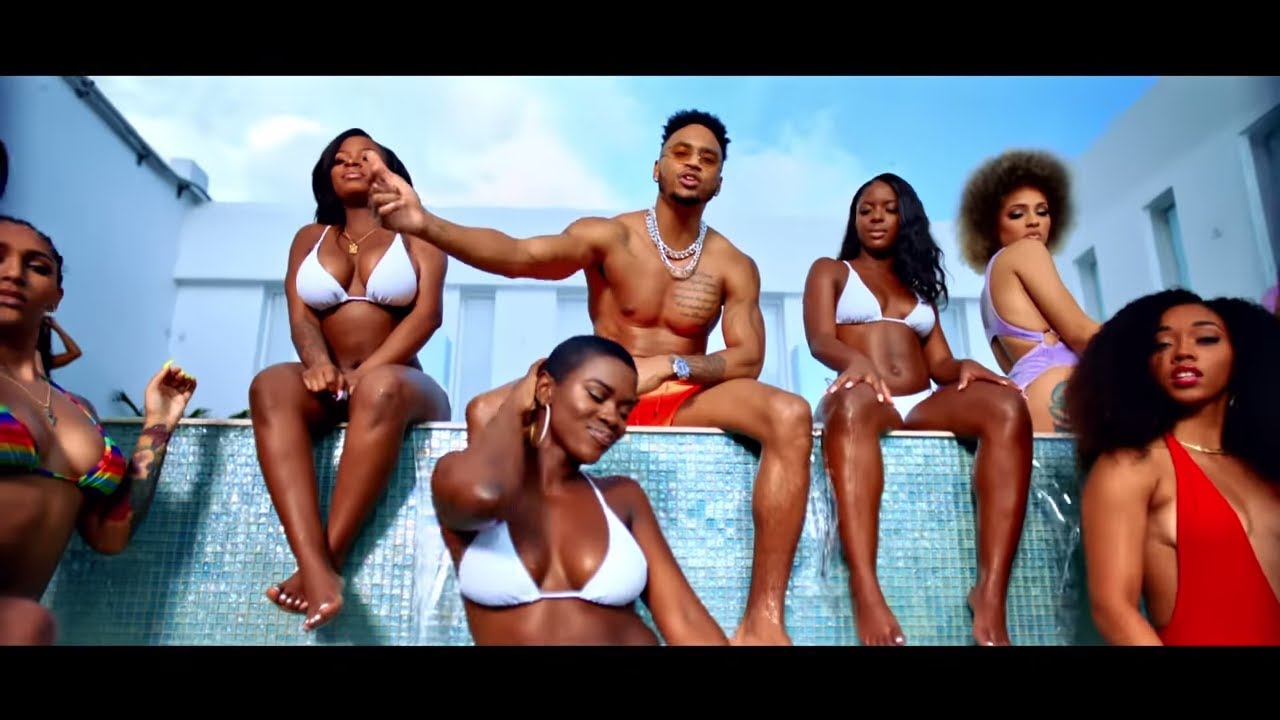 My new single Back Home feat. Summer Walker is out now

Welcome to the official YouTube Channel of Trey Songz. The Atlantic Records’ contemporary R&B with a blend of Hip-Hop actor, singer, songwriter, and producer debuted on the scene with his smash hit “Gotta Make It” in 2005. Within the first decade of his career, he released five albums that peaked within the Top 20 of the Billboard 200 chart, including “Ready”, “Pain Passion & Pleasure,” “Chapter V,” and “Trigga” as well as 15 solo singles that hit the Top Ten of the Hot R&B/Hip-Hop chart.