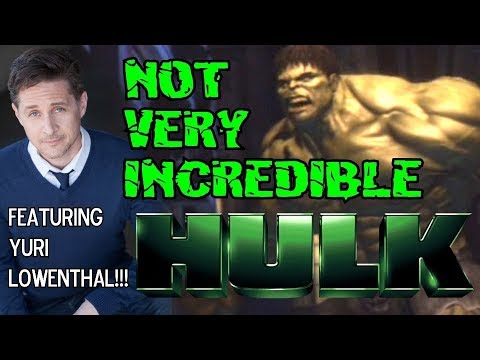 This one was a bear to edit but hopefully it was worth the wait! Thanks again so much to Yuri and Dan for being two of the nicest guys around and supporting my show. Check out Dan’s interview with Yuri on his show here:

CHECK OUT OUR MERCH(including gamma tsunami):

You win a prize if you notice the error in this review, plus I made some kind of goof while rendering it that cut off the usual disclaimer intro. ugh