Appstore.com.vn
Home Giải Trí The Most Successful America's Next Top Model Contestants Ever 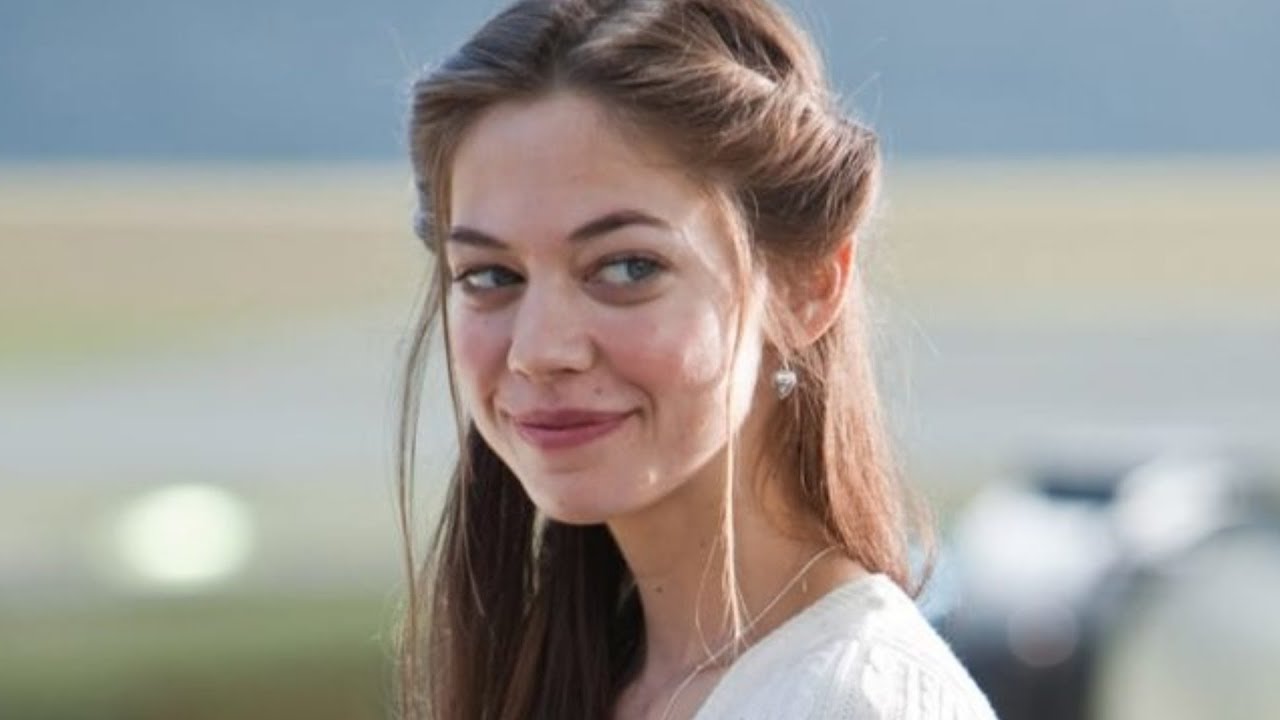 With its debut in 2003, America’s Next Top Model has gone on to become one of the most popular reality competitions on TV. Even after its jump from the CW to VH1, the show has launched many stunning careers. So where are they now? These are the most successful Top Models ever.

Cycle 5’s Lisa D’Amato was known for stirring up the drama.

And in 2011, she went on to win the All-Star Cycle. Since her time on the show, D’Amato has kept herself busy doing even more reality TV. In 2010, she checked into Celebrity Rehab with Dr. Drew, and, two years later, she starred in her own pilot titled My Name Is Lisa. In 2016, D’Amato and her husband, Hollywood entrepreneur Adam Friedman, appeared on WEtv’s Marriage Boot Camp: Reality Stars, and, in March 2019, Reality Blurred reported that she landed a deal on Shark Tank for her food storage bib Dare-U-Go!

But D’Amato’s true passion lies in making music. In 2009, she released her debut album, La Puchinetta, which she followed up with Flippin’ the Bird.

Yaya DaCosta may have been the runner-up on Cycle 3, but her career post-show has been nothing short of incredible. Two years after Top Model, she made her feature film debut in 2006’s Take the Lead, and has had recurring roles on Chicago Med, All My Children, and Ugly Betty, along with a starring role in 2015’s Whitney. DaCosta has also been outspoken about representation in the industry. The Afro-Latina actress told The Grio in 2019,

It’s nice that people are actually realizing what Latin America actually looks like.”

But she acknowledged that the work needs to happen everywhere in the industry.

“There have to be writers and producers and directors hiring, and insisting on that representation.”

Watch the video to see more of the most successful America’s Next Top Model contestants ever!