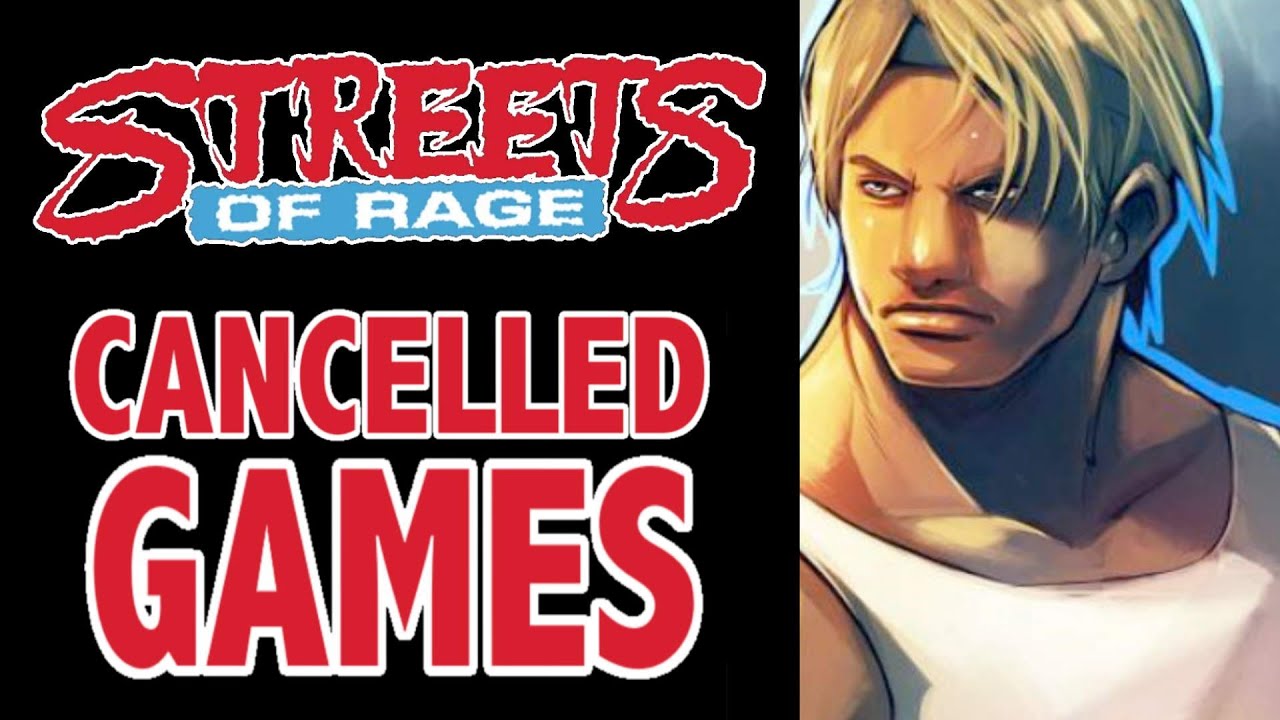 The TakeOver Review:
After enjoying the wonderful Streets of Rage 4 we finally received this week, it had me thinking about the various pitches we’ve seen for new Streets of Rage games over the past couple of decades. Most of these stories are scattered to the wind all over the place with some seemingly forgotten even by fans. Therefore, I wanted to compile them all into one video and reminisce over the Streets of Rage sequels we never received that helped us get to the 2020 Streets of Rage 4. Sources are below.

If you’d like to support my channel directly and get your name in the video credits, you can do so here: