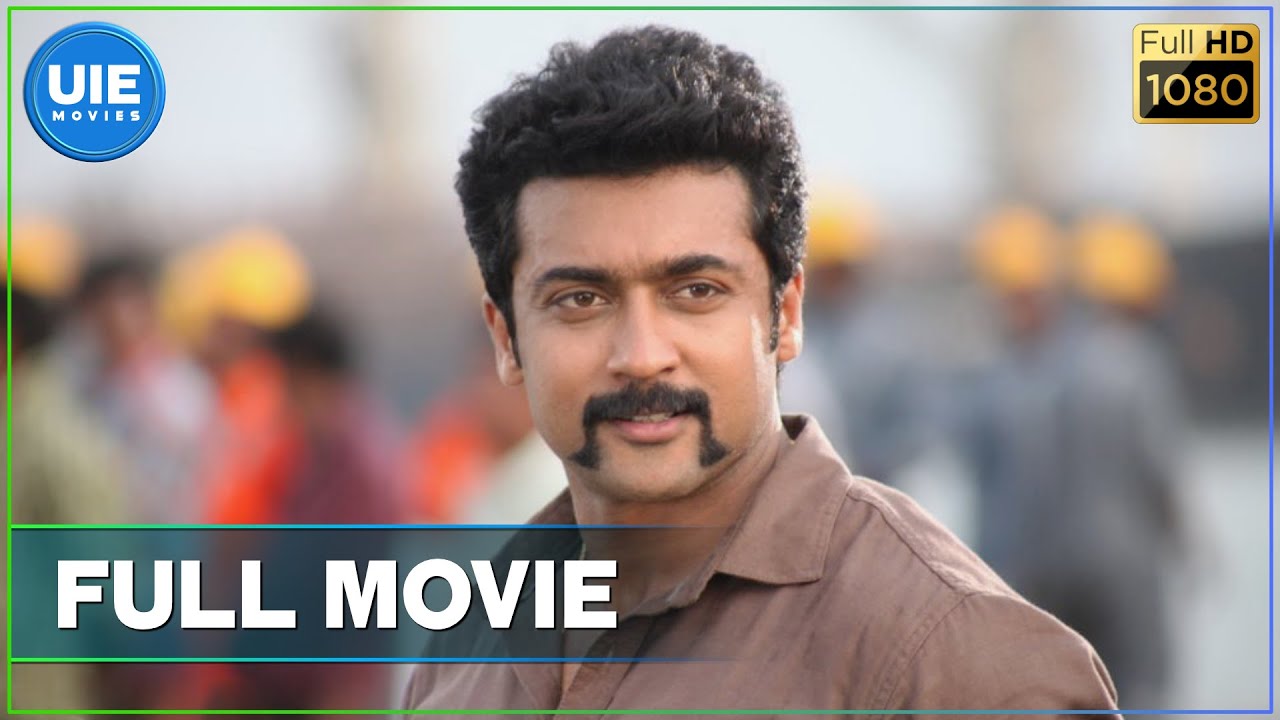 Singam II is a 2013 Indian Tamil action film written and directed by Hari. A sequel to the 2010 film Singam, the film stars Suriya, who reprises the title role, along with Anushka Shetty, Hansika Motwani, Vivek and Santhanam in supporting roles. Produced by S. Lakshman Kumar, it has music and background score by Devi Sri Prasad.

In Association with Divo