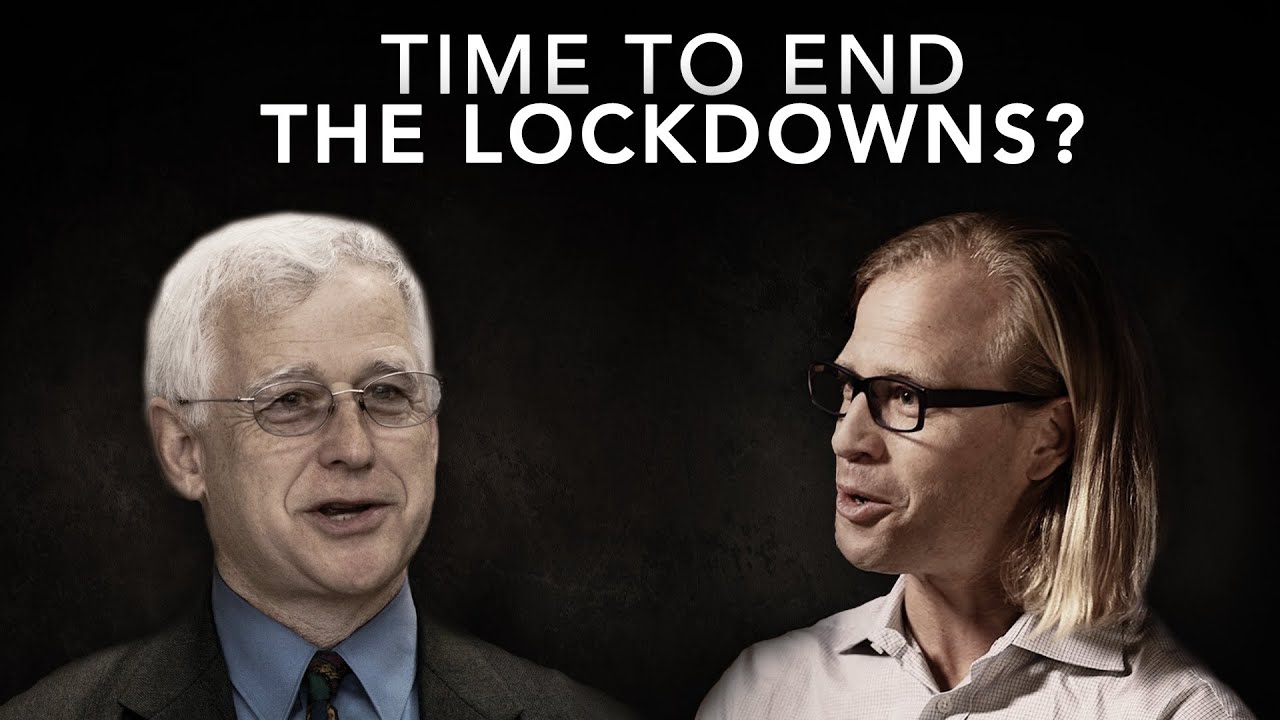 “The U.S. economy should be liberated from governments’ lockdowns right away.”

Full Text and Links:
——————
Subscribe to our YouTube channel:
Like us on Facebook:
Follow us on Twitter:
—————-
That was the resolution of a virtual debate hosted by the Soho Forum via Zoom on Tuesday, April 21, 2020. Arguing for the affirmative was David Henderson, an economist and research fellow with the Hoover Institution at Stanford University, and for the negative Justin Wolfers, a professor of economics and public policy at the University of Michigan. Soho Forum Director Gene Epstein moderated.

The Soho Forum, which is sponsored by the Reason Foundation, is a monthly debate series that’s usually held at the SubCulture Theater in Manhattan’s East Village. This debate, however, was conducted via Zoom.

Update: Voting on this debate ended on April 28, 2020. David Henderson won by convincing 12.7 percent of the audience to change their minds. Justin Wolfers lost support by 4.76 percent.