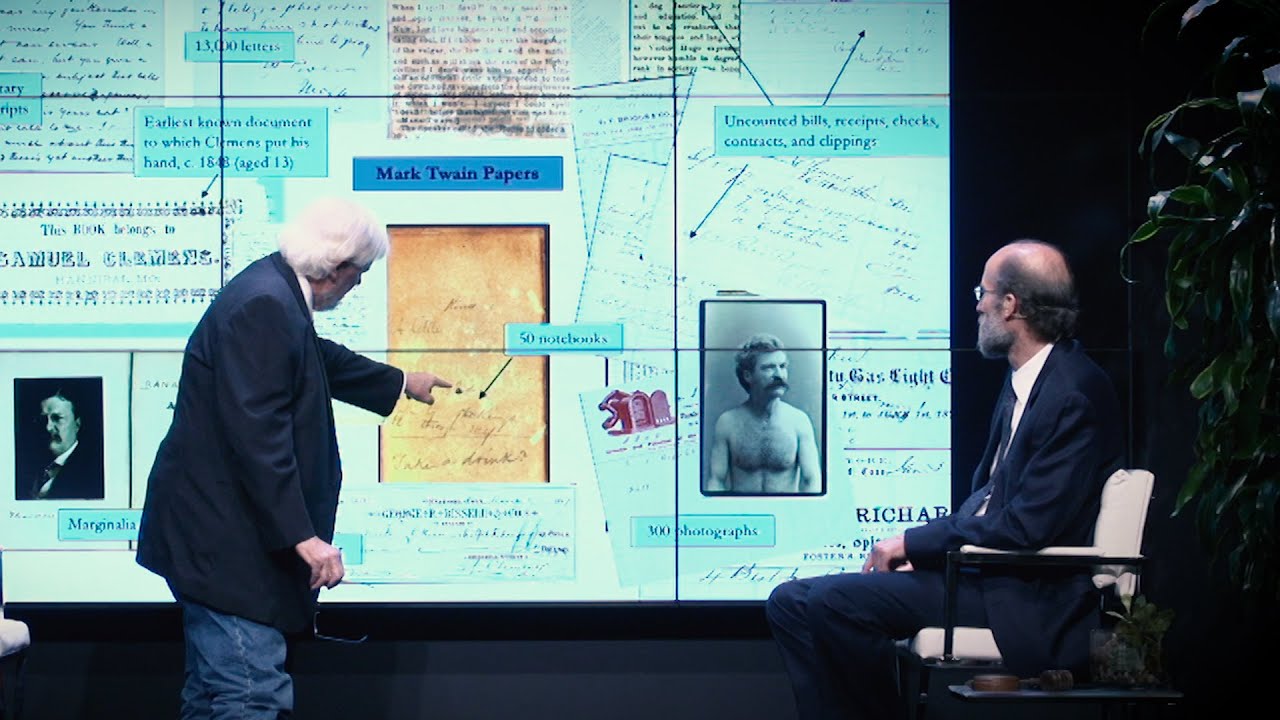 Join us virtually for a conversation with Robert Hirst about the millions of words Mark Twain wrote but left behind for Hirst and his team to organize. The Mark Twain Project at UC Berkeley’s Bancroft Library started with a core collection transferred in 1949 to UC Berkeley by Clara, Mark Twain’s sole surviving daughter. For the last four decades, the ever-growing archive of original and photocopied documents, unpublished manuscripts and thousands of letters, as well as the editorial project to create a digital record of everything Mark Twain wrote, have both been under Hirst’s direction. That project included publishing Mark Twain’s complete autobiography in 2010, 100 years after he died—a century’s wait required by Twain’s desire to save his heirs from being lynched.

Hear a great storyteller tell great stories about one of America’s greatest authors.