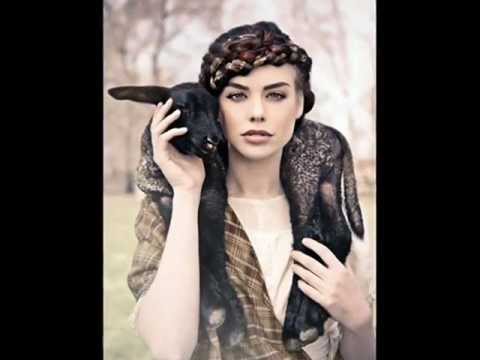 Raina Hein (born in July 18, 1987 in Minnetonka, Minnesota, USA) is an American fashion model. She is best known as the runner-up of the fourteenth cycle of America’s Next Top Model.