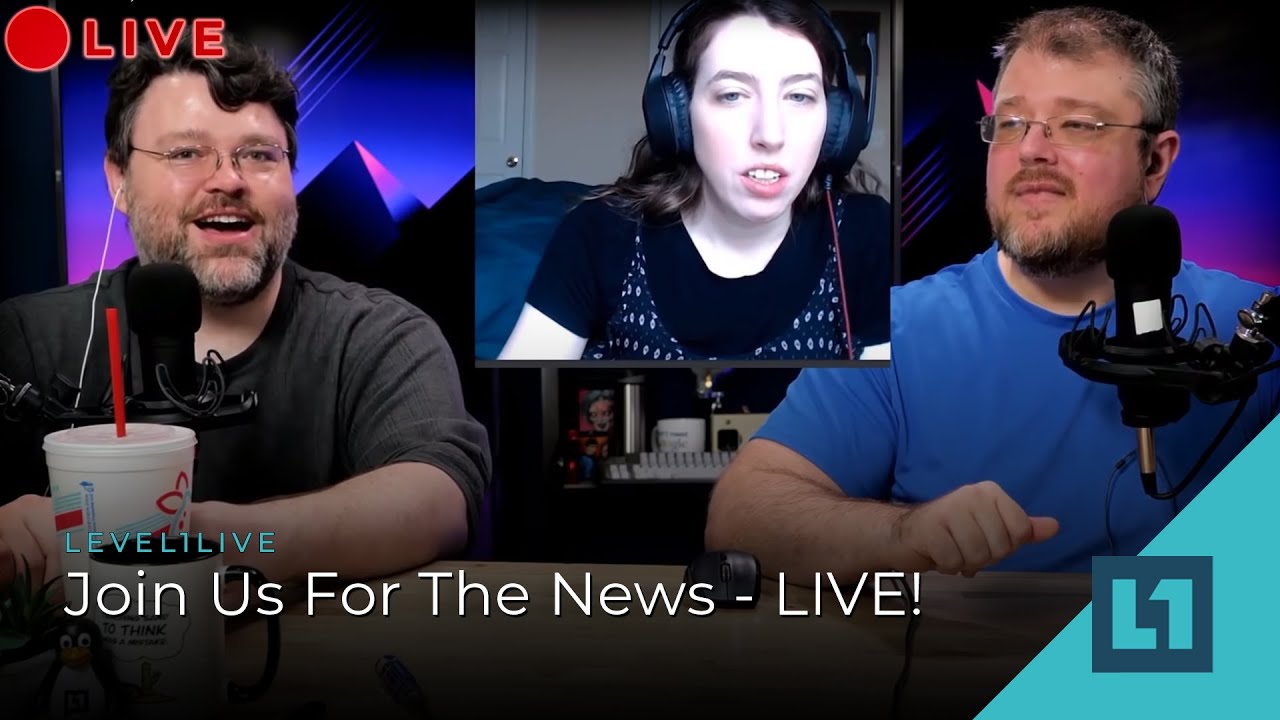 Brought to you by the Level1Techs subscribers on Patreon and Floatplane. Thanks y’all!