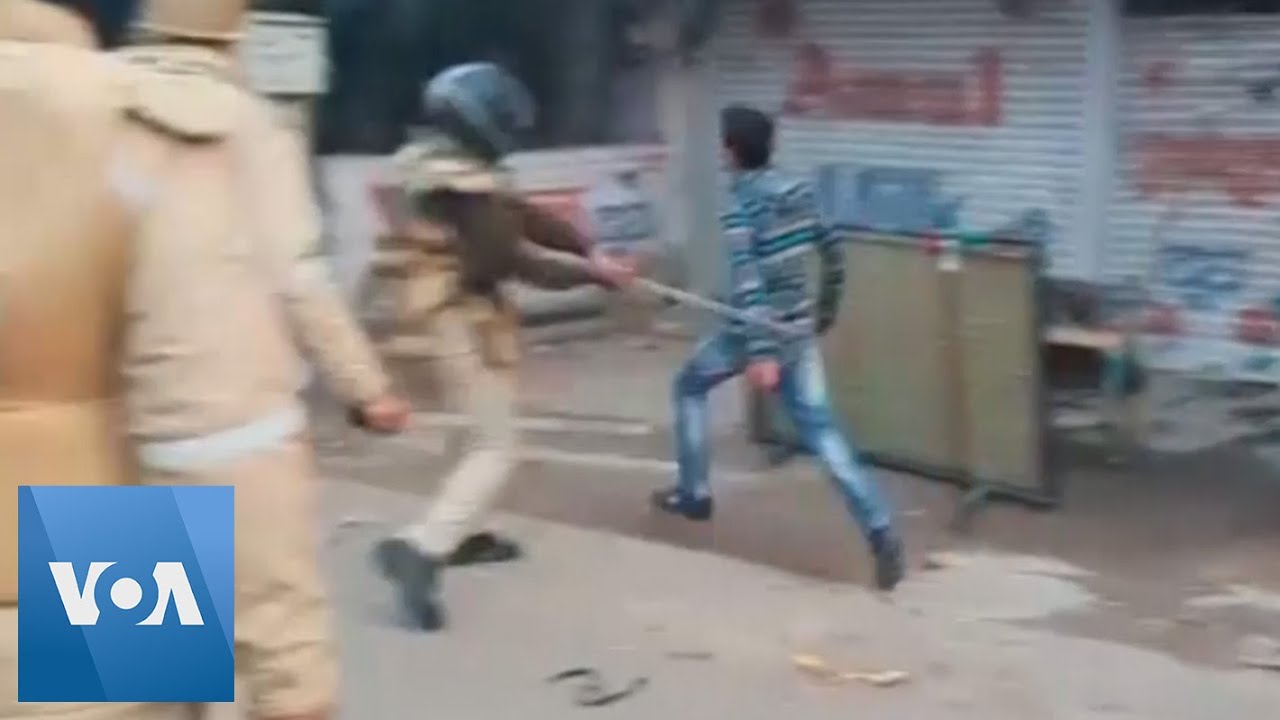 ▶️Fresh protests have flared in India against a contentious citizenship law, Saturday, December 21, 2019. The death toll has risen to 17 after demonstrations turned violent again on Friday.

👉Three people died during clashes between demonstrators and police in northern India on Saturday, raising the nationwide death toll in protests against a new citizenship law to 17.

O.P. Singh, the chief of police in Uttar Pradesh state, said the latest deaths have increased the death toll in the state to nine. “The number of fatalities may increase,” Singh said.

He did not give further details on the latest deaths.

Police said that over 600 people in the state have been taken into custody since Friday as part of “preventive action.”

Protesters are angered by a new law that allows Hindus, Christians and other religious minorities who are in India illegally to become citizens if they can show they were persecuted because of their religion in Muslim-majority Bangladesh, Pakistan and Afghanistan. The law does not apply to Muslims.(VOA)