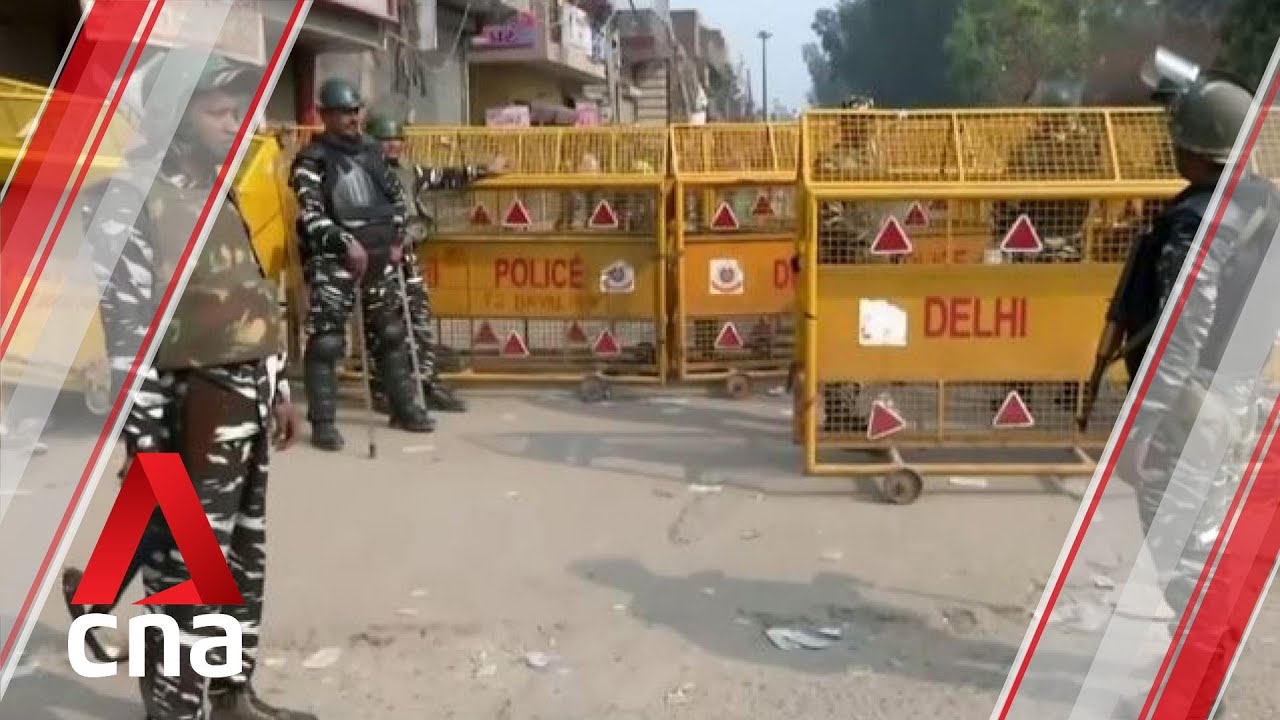 India’s Prime Minister Narendra Modi has appealed for calm, after days of clashes between Hindus and Muslims in New Delhi. At least 20 people have been killed. There are now calls from New Delhi’s Chief Minister for a curfew. The protest began as a demonstration against Mr Modi’s new citizenship law, but quickly deteriorated into battles between armed mobs. At least two mosques have been set on fire. Nearly 200 people have been injured, and about one-third of them have gunshot wounds.