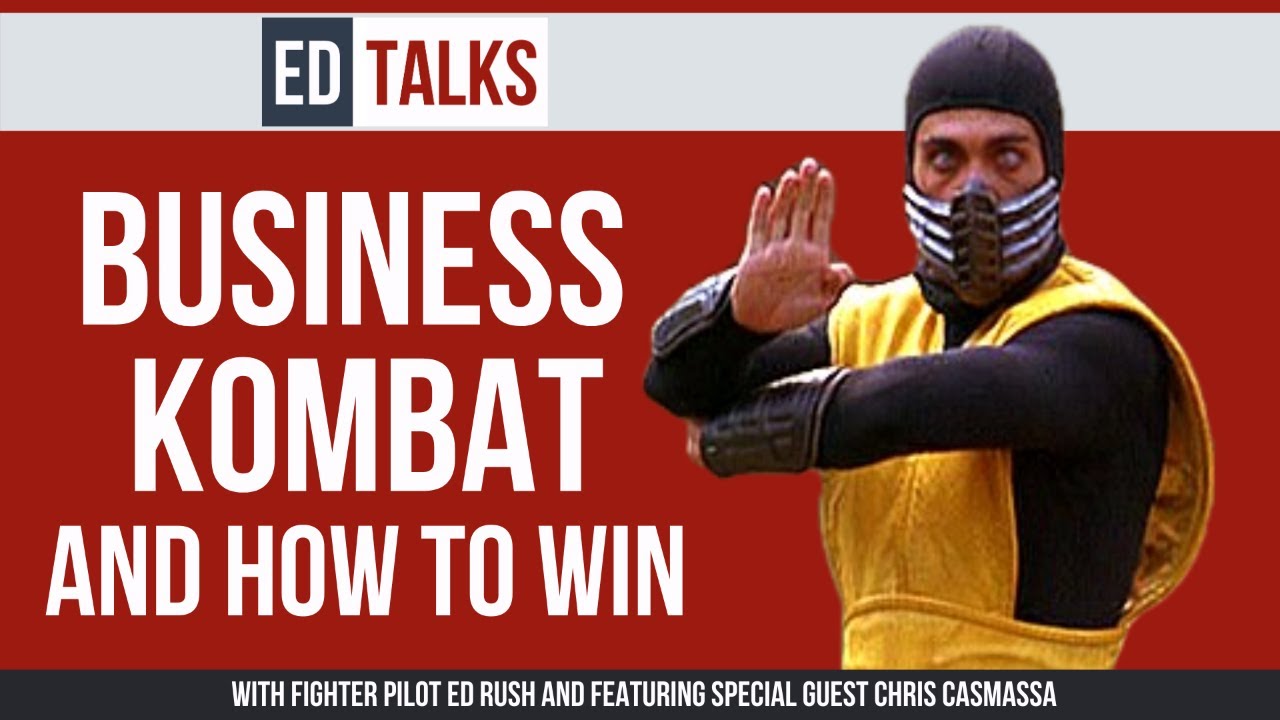 Today we’re going to talk about to crush the online and offline game to get more leads through referrals, reviews and more.

Chris Casamassa began studying martial arts under the watchful eye of his father, American Martial Arts pioneer Louis D. Casamassa at the young age of 4 and earned his first degree Black belt by the age of 10. He has been actively seeking knowledge ever since. Now a 9th degree Black Belt, and the current President of the 14 Red Dragon Karate studios in southern California Chris oversees operations and has inspired, taught, trained and coached over 50,000 students in their quest for personal development, fitness and self defense.

With his core programs, KICKNFIT KIDS, B90Z Birthday parties and Red Dragon Karate, Chris trains, motivates educates and inspires over 300 owners, instructors, trainers and managers. on a weekly basis. He remains in high demand currently consults and advises over 300 business owners across the country on ways to empower their clients while they grow their business by focusing on two simple & important concepts. Quality and service.

Chris competed professionally on the North American Sport Karate Tour (NASKA) where he amassed a very impressive string of titles: he is a 4 time national forms champion, a 2 time national weapons champion, and a top 5 rated middleweight fighter.

Besides his outstanding tournament record Chris is featured in dozens of films and Television shows. He has been in everything from the original Karate Kid movie, to Shootfighter, Blade, plus a TV series called “WMAC MASTERS” Where he played the lead role of RED DRAGON. Chris also doubled for George Clooney in Batman & Robin. But for millions fans around the world, the role for which most people now recognize him is The role of the super Ninja “Scorpion” in the hit action film franchise “Mortal Kombat.”