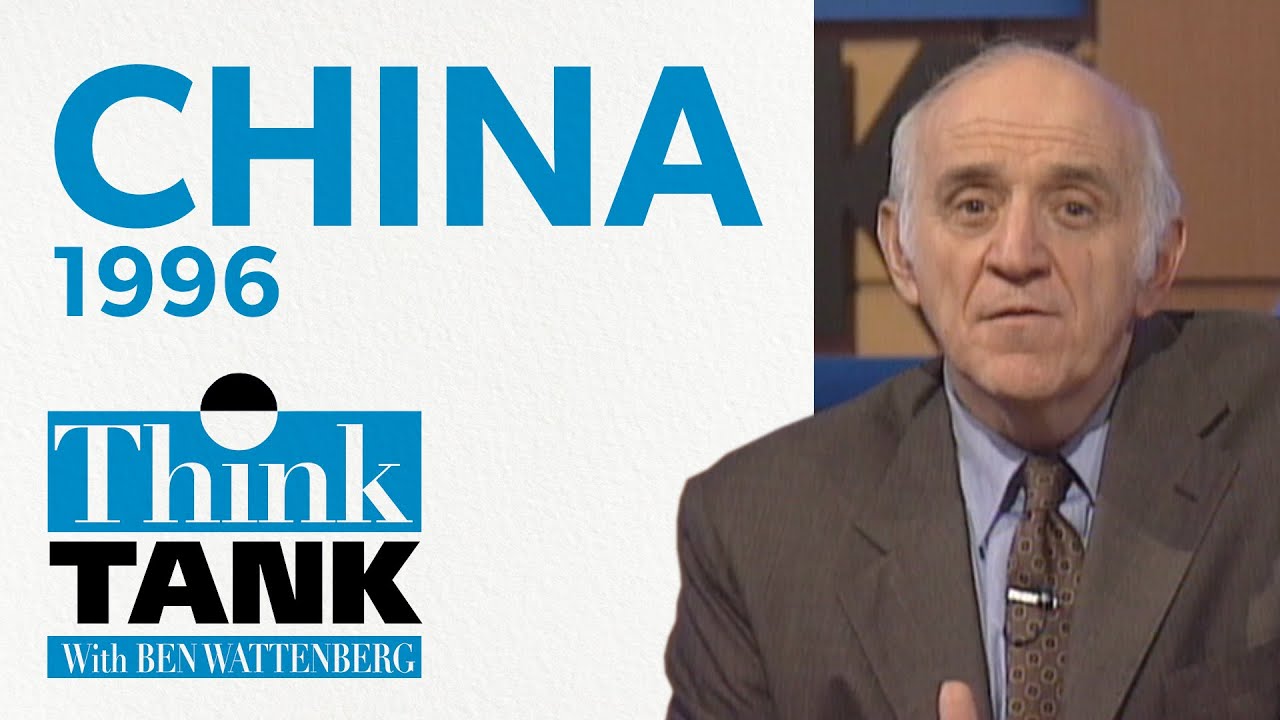 China is already a regional power in Asia. It has the potential to become a global superpower. In the 21st century, will China be America’s adversary or ally?

Panelists:
Bette Bao Lord — chairman of the board of Freedom House, author of The Middle Heart
James Lilley — former U.S. ambassador to China, director of Asian studies at the American Enterprise Institute
Nancy Bernkopf Tucker — professor of history at Georgetown University
Yashong Huang — assistant professor of political science at the University of Michigan

The use of third-party photos, graphics, video clips, and/or music in this video does not constitute an endorsement from the artists and producers licensing those materials.

AEI operates independently of any political party and does not take institutional positions on any issues. AEI scholars, fellows, and their guests frequently take positions on policy and other issues. When they do, they speak for themselves and not for AEI or its trustees or other scholars or employees.

More information on AEI research integrity can be found here: