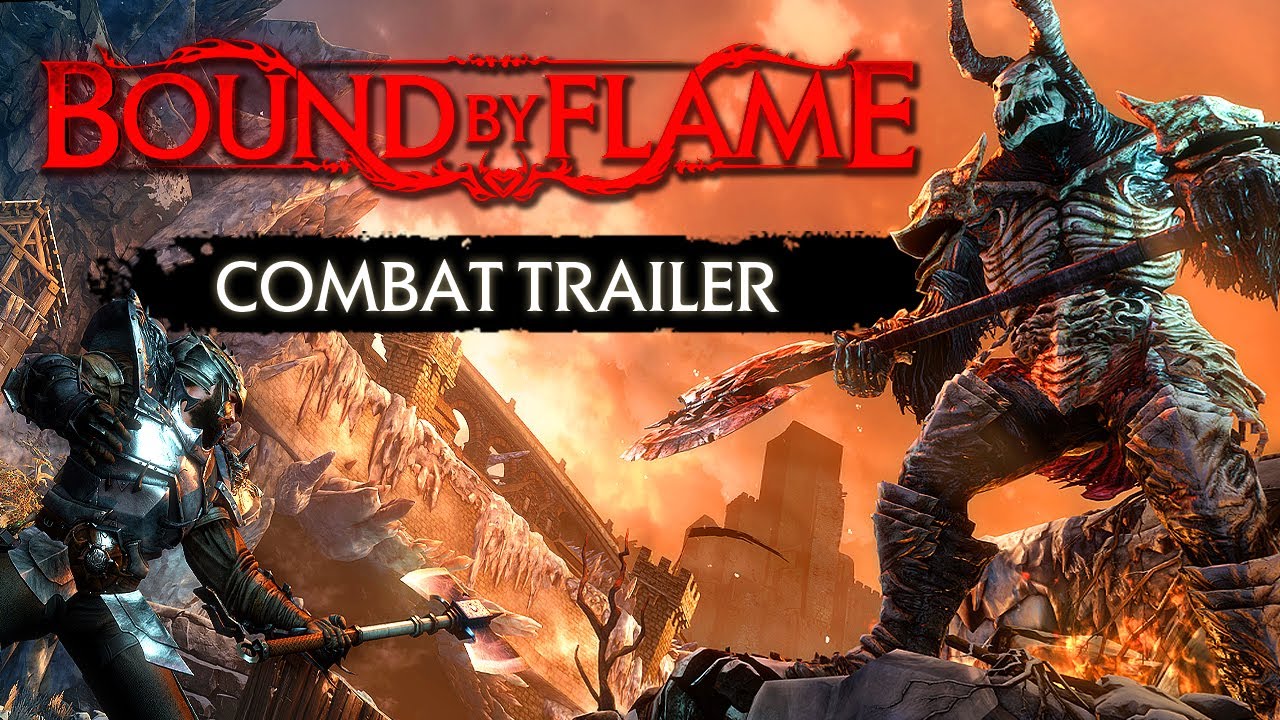 The spectacular and highly tactical battles in Bound by Flame present a real challenge to players… so rashly plunging headlong into the melee is the shortest way to the load saved game menu!

The video comprises numerous gameplay sequences and a detailed commentary describes the combat system and game mechanics that work in synergy: from the various options available to the player in the skill trees (Warrior, Ranger and Pyromancer) to choosing your companions, the variety in the impressive bestiary, the crafting system that enables you to customize your equipment and the player’s human/demon duality, which will have a strong influence on your combat strategy.