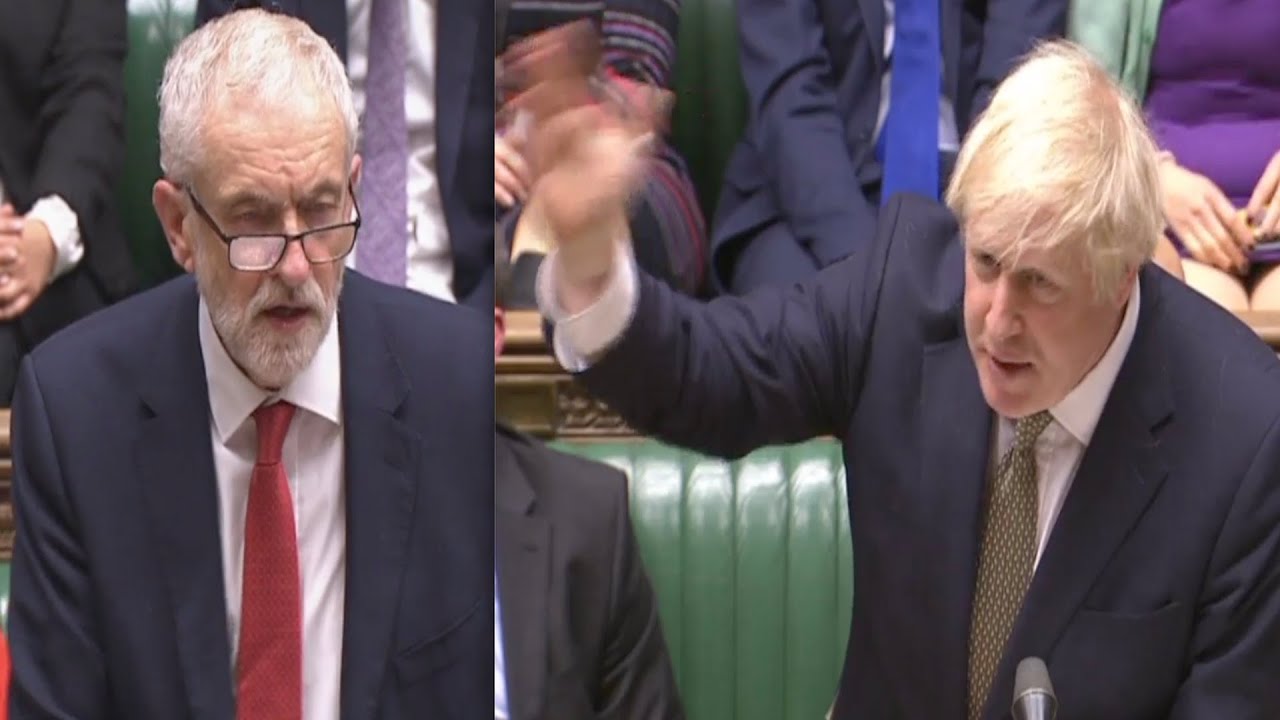 UK Prime Minister Boris Johnson today promised his Queen’s Speech will bring a ‘new golden age’ for Britain – as Jeremy Corbyn griped that he had won the election through ‘gimmicks’.

The Prime Minister was cheered to the rafters by the newly-enlarged ranks of Tory MPs as he took to his feet in the debate on the government’s legislative programme.

‘This is the moment to repay the trust of those who sent us here,’ he said.

Earlier, Mr Corbyn claimed to have ‘shifted the terrain’ in politics – a week after leading Labour to its worst defeat since the 1930s.

The veteran-left winger delivered an excruciating rant as he dismissed the Queen’s Speech as ‘miserably weak’ – and suggested the government was not listening to voters. He raged that Boris Johnson – handed a majority of 80 by voters last week – was putting forward a ‘pale imitation’ of Labour’s policies