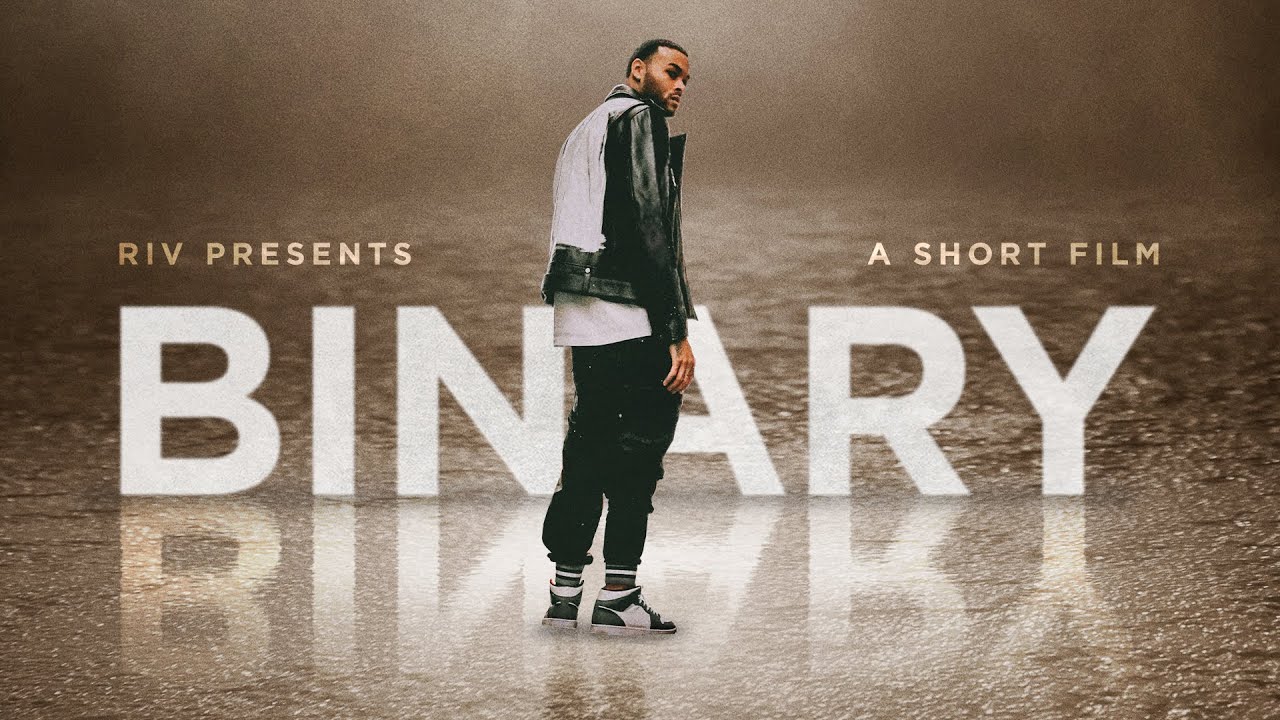 Don Benjamin has had plenty of prep as an entertainer, with his background in hip-hop and a stint as a contestant on America’s Next Top Model, but his acting efforts in Binary are doubled, as he shares the screen with none other than himself. His character(s), close to suicide and frustrated with their world, gives us a glimpse into another side of the intense and complex Don Benjamin experience. “It was my first serious role,” he tells RIV, “[I was] just pulling from dark times in my life and trying to instill that into this character.” Benjamin’s past work with RIV includes a music video with his fiancé Liane V titled “No One”, and a collab with Willie Taylor on “Millions”, both of which were directed by ARRAD.

Director Daniel CZ is coming off of a string of slick G-Eazy visuals, particularly with his noir “Hittin’ Licks” and rugged “I Wanna Rock” music videos landing in the past few months. Binary marks his first narrative venture, and is suspected to be the first of many. This also marks the first of many collaborations with Paper Plane Ty and RIV; there’s a lot to expect from the young creative in 2020.

Binary can be viewed exclusively on RIVnow.com. Check it out, along with RIV’s other releases from the past weeks: the new series “The Real Ones” hosted by Datwon Thomas and featuring guest Redman, as well as internet personality Gilbert Sosa’s short film First Timers.