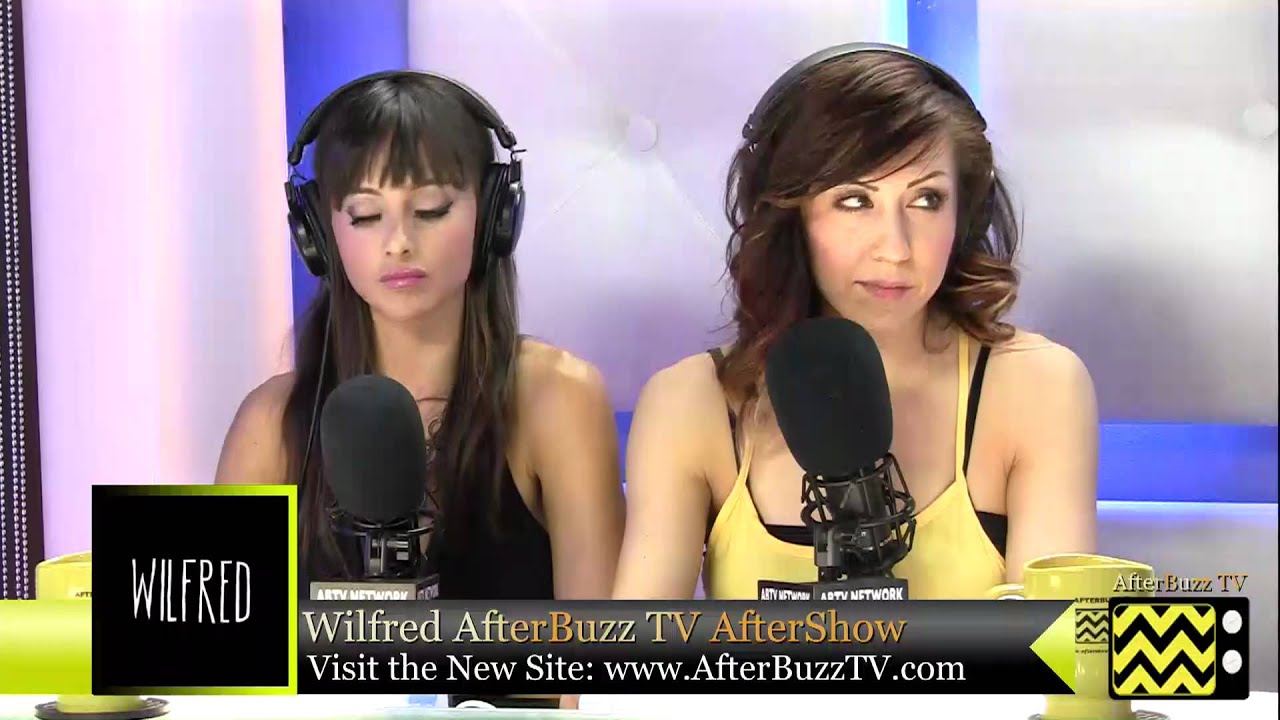 AFTERBUZZ TV — America’s Next Top Model edition, is a weekly “after show” for fans of CW’s America’s Next Top Model. In this episode host Jackie Miranne breaks down the episode “The Girl Who Does What Tyler Perry Says” in which Tensions flare at the top model house when Kristin goes to Destiny’s bag to get a lighter without asking for her permission, Kristin then dared Destiny to punch her in the face so that she can send Destiny home. Then the girls meet 3rd Street at Tyler Perry Promenade in Santa Monica Boulevard for an acting challenge where Tyra and Tyler will tell the girls what to do with respect to the persona they’ve randomly picked. Kiara, Laura and Yvonne got high scores, Victoria made a tourist mad at her and thrown a food at her while Destiny and Leila struggled. Kiara won the challenge and got a role in a Tyler Perry production which some of the models predicted because she’s what is she portraying already. Then, they are whisked away to Universal Studios, where they are made up as zombies for a very apocalyptic photo shoot. Laura, Leila and Brittany shone while Yvonne struggled to be a zombie. Kiara was noted as girl in a music video and Kristin irritated Johnny with her attitude and also struggled to get a shot. At panel, Laura received the highest fan votes so far and got high scores from the judges and receive the best photo, Kristin received low scores from the judges and was castigated for being too pretty and Nastasia’s height was questioned. Destiny and Yvonne once again placed in the bottom two, both for having the lowest scores together with their lackluster photos. In the end, Yvonne was saved and Destiny was eliminated. There to help Jackie are co-hosts Lauren Leonelli, Erika Viera, and Alikona Bradford. It’s America’s Next Top Model’s “The Girl Who Does What Tyler Perry Says” podcast!

For more of your post-game wrap up shows for your favorite TV shows, visit