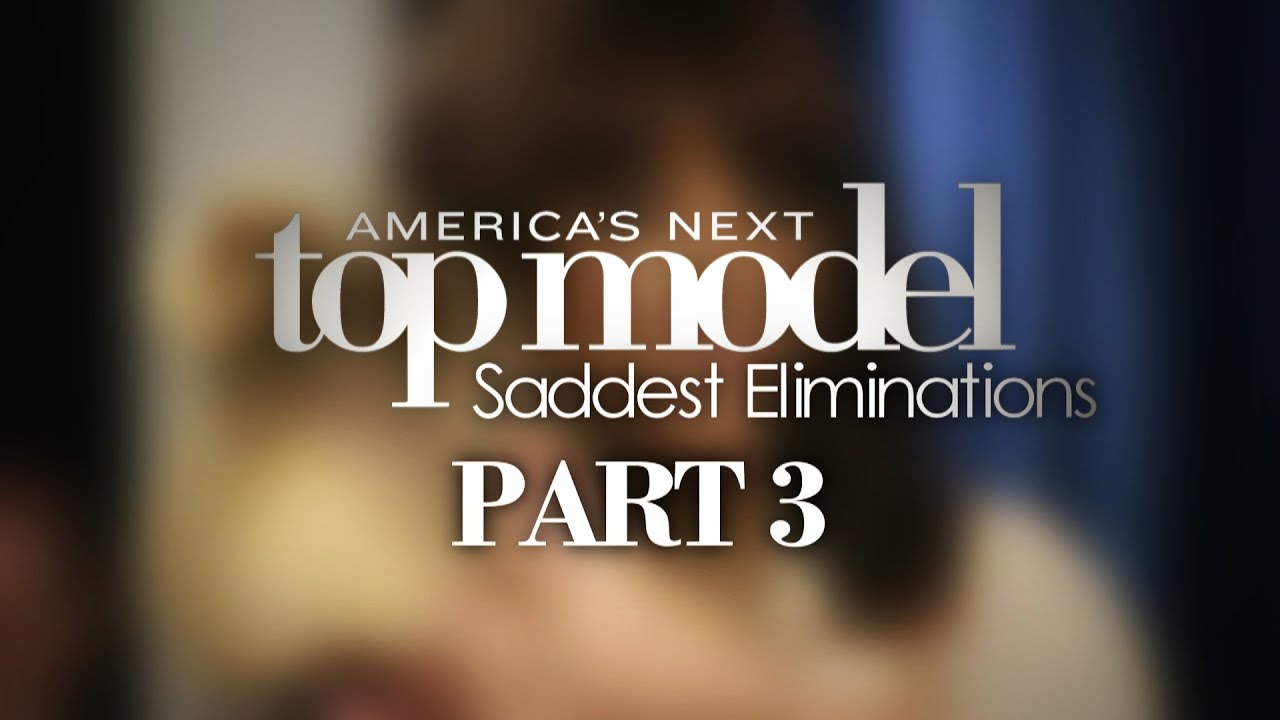 Just a montage of some of my saddest eliminations.

Alexandria – I feel like in her season, Alex definatley got a bad edit when tbh she had one of the strongest portfolio’s. I get where the judges are coming from saying she looks harsh in her photos but for what is a “High Fashion” cycle, I would have thought that worked in ehr favour. For this shoot in particular, yes it wasn’t as strong as Mollyor Brittni’s but it was so much stronger than Hannah’s and I believe she deserved that Top 3 spot.

Brittany – To send her home because some clients wouldn’t book her was BS. Dionne was dragged to the final 6 and the judges had to continually find excuses to keep her around. Comparing the photos is pointless because Britt had the stronger bunch and performed better than Dionne almost every week. I think what’s saddest about this is that you could tell the stress of the competition got to Britt and that’s what sent her home.

Jiana – The boys and girls cycle was so anticipated but I knew Tyra would want a guy to win and if you noitced, whenever a girl was in the Bottom 2 to a guy, she went home. Jiana was one of the best models from this season, just look at her Guess ad. The stupid love