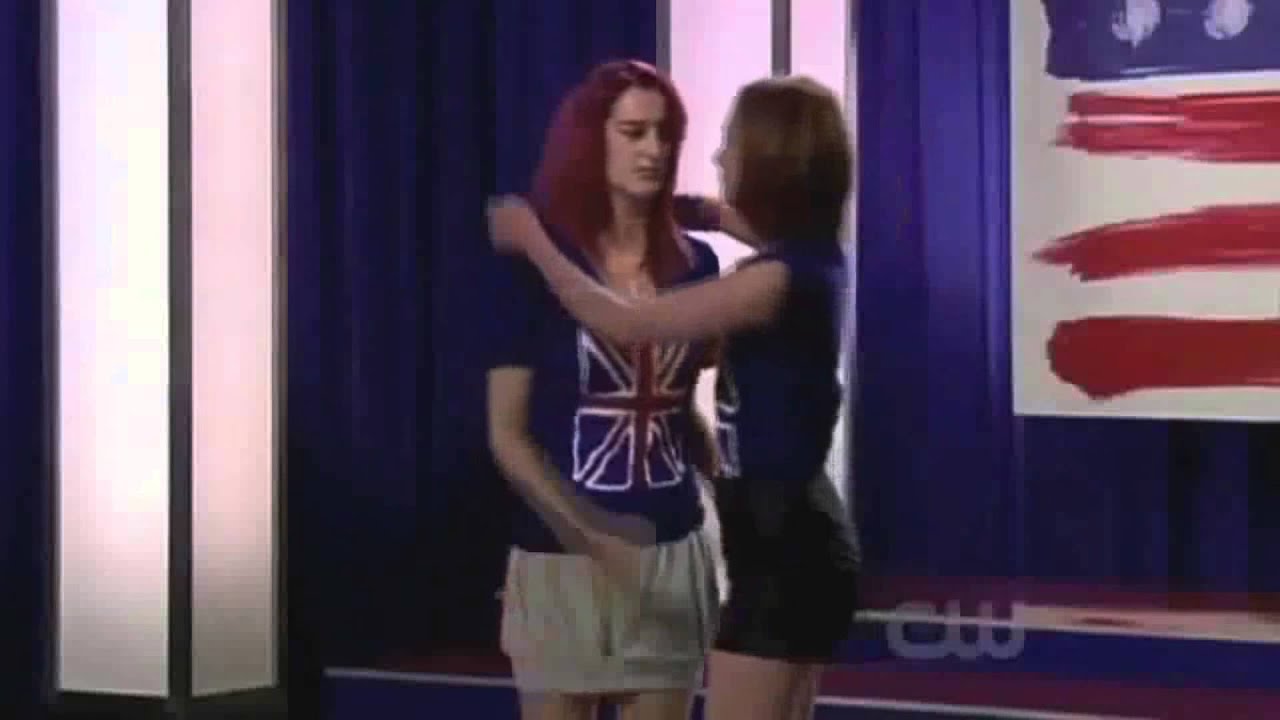 Just my opinion, not ones that I particularly found unfair, just sad to watch.

5. Leila
– She had 3 great photo before that panel and I believe she was the strongest girl there but her photo that week did fall flat and sadly it got her eliminated and I teared up over her elimination speech. Thankfully, we brought her back.

4. Renee
– Even though Renee was my favourite contestant, I do believe she over stayed her welcome. It wasn’t that her photos were bad, they were all just ok and mediocre and showed no improvement. Near to the end of her journey, we didn’t really see much of her so when she started to cry in her elimination, I saw a true person and felt her pain.

3. Nina
– I could not stop crying at this elimination, it was the most unfair elimination for a few cycles. Nina’s photos were amazing and fucking Kelly Cuntrone and Rob Douchebag Evans decided they didn’t like her anymore so wanted her out. The fact Jeremy placed higher than her enrages me. Her speech was beautiful and I am so glad she is so successful now.

2. Ashley
– the reason I loved Ashley’s elimination is because whilst we all laughed at her novelties, we still saw some real emotion from her and, even if you didn’t like her, you wanted her to stay at that point. She never really had any self confidence so for Tyra to really boost her up as she was leaving, I thought was so amazing.

1. Kanani
– whilst Nina wins most shocking, Kanani for sure wins the most sad elimination. It was obvious the show chose her as a filler but as soon as she started to do well, they chose a bad photo for her and eliminated her. I was so pissed that Phil stayed and her photo, tbqh, was not the wort, much better than Phil’s, Jeremy’s and Don’s. When she broke down, I felt like I did too. Wanted her to be the second girl to comeback but sadly Tyra chose fucking Jeremy…really.?