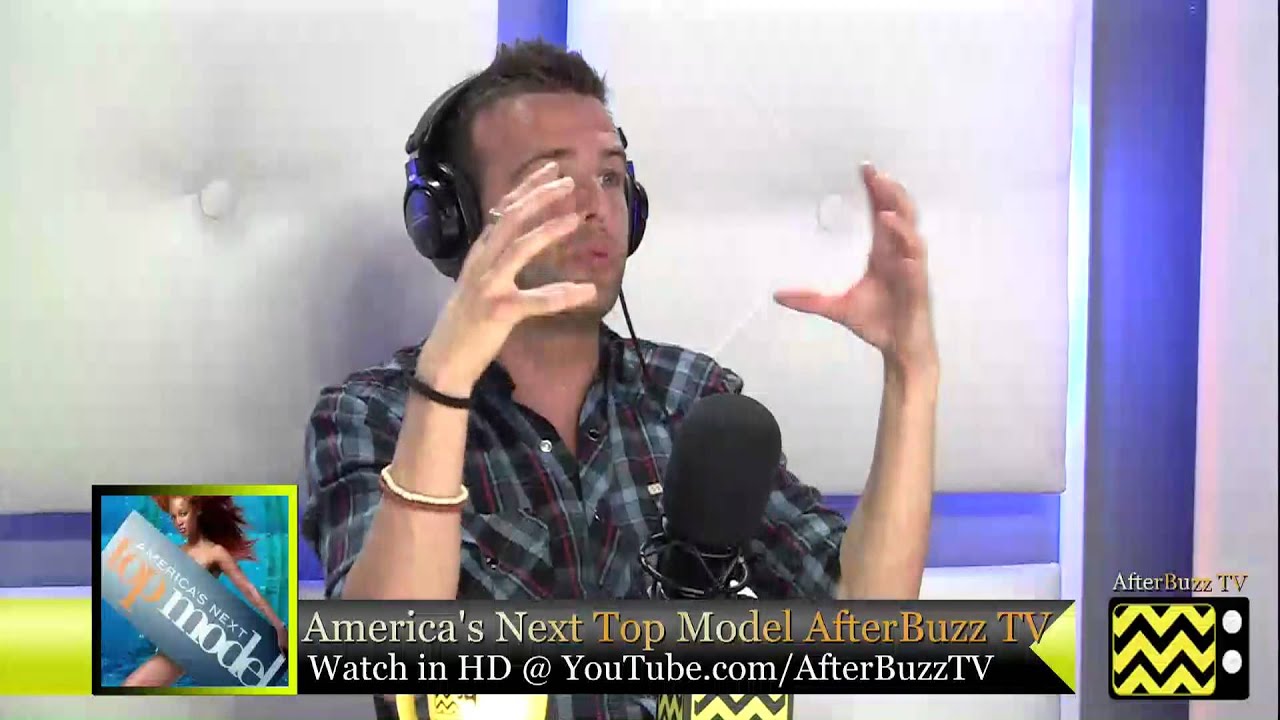 AFTERBUZZ TV — America’s Next Top Model edition, is a weekly “after show” for fans of CW’s America’s Next Top Model. In this episode, host Jackie Miranne breaks down the episode in which “Jez Smith” episode in which the final three head to Hong Kong and are welcomed by Kelly Cutrone for their go-sees, where they can earn HK$1,000 for each go-see booked. They each select their own male models that will help guide them through the city. Laura was castigated mainly on her runway walk, Annaliese received mixed feedback from the designers, while Sophie was liked by almost all of the designers and ultimately won the challenge. They celebrated through the night together with their companions. For the photo shoot, the remaining girls pose inside a life-sized bottle for a youth-themed “Dream Come True” campaign, with Ben Bennett as their client. Sophie impressed the client and Mr. Jay with her shoot, while Laura struggled to look soft and sweet, and Annaliese looked stiff and did not bring her personality to the shoot. At panel, Sophie easily received the first call-out for her outstanding performance at the go-see challenge and her perfect photograph. Annaliese and Laura landed in the bottom two for the first time; Annaliese for being a presenter rather than a model despite improving immensely throughout the competition, and Laura for her runway walk and photograph, which came across as sexy rather than sweet and dreamy. In the end, Tyra handed the last photo to Laura and eliminated Annaliese. There to help Jackie are co-hosts Brittany Brower and Tyler Brockington. It’s America’s Next Top Model’s “Jez Smith” podcast!