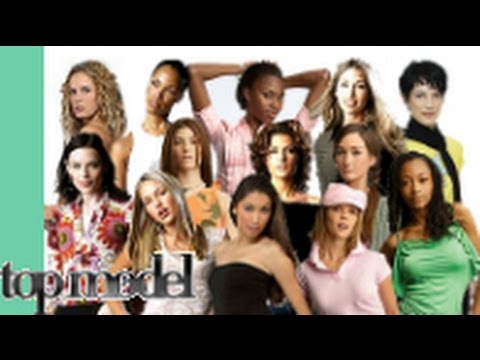 The show premiered in December 2007 on this channel. Since its debut eight girls won the title and currently a ninth (Booch VS Tooch) season is airing.

At the end of summer in 2008 13 new girls competed for the title for the third time. Week by week a model was voted out of the competition. Here you can re-watch the whole third cycle, or you can enter this fascinating world by watching it for the first time: Enjoy!

Check us on Facebook and rate the models of our current 9th season: Booch VS Tooch!

Who was your favourite? Did you like the outcome? Dish about this season from back in the days.