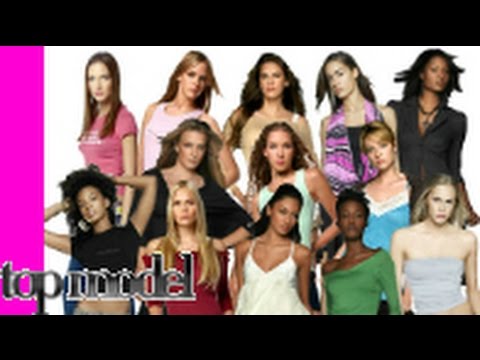 The show premiered in December 2007 on this channel. Since its debut eight girls won the title and currently a ninth (Booch VS Tooch) season is airing.

13 new aspiring models competed for the title in cycle 2 from March until June 2008. Week by week a model was voted out of the competition. Here you can re-watch the whole second cycle, or you can enter this fascinating world by watching it for the first time: Enjoy!

Check us on Facebook and rate the models of our current 9th season Booch VS Tooch!

Who was your favourite? Did you like the outcome? Dish about this season from back in the days.